“The Danish Girl” is a 2015 biographical romantic drama film directed by Tom Hooper, based on the 2000 novel of the same name by David Ebershoff, and loosely inspired by the lives of Danish painters Lili Elbe and Gerda Wegener. The film stars Eddie Redmayne as Elbe, one of the first known recipients of sex reassignment surgery, Alicia Vikander as Wegener, and Sebastian Koch as Kurt Warnekros, with Ben Whishaw, Amber Heard, and Matthias Schoenaerts in supporting roles. 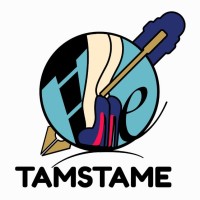 True tales of a pervert and her progeny. New chapters posted weekly.

Foodbea
Am I Reading Too Much into This?