In this episode, Lady Petra and Saffer Master review the movie “Going Under” over a shot of Dos Armadillo Anjeo Tequila.

“Going Under” was praised for giving an in-depth look at the emotions involved in a sadomasochistic relationship, and received mixed reactions to the clinical approach of the film, influenced by co-writer/director Eric Werthman’s background. 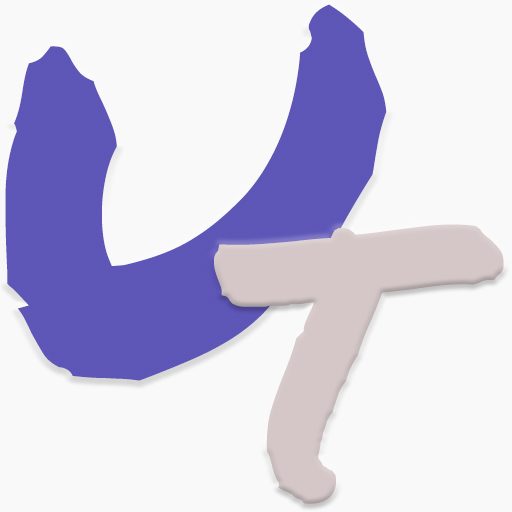